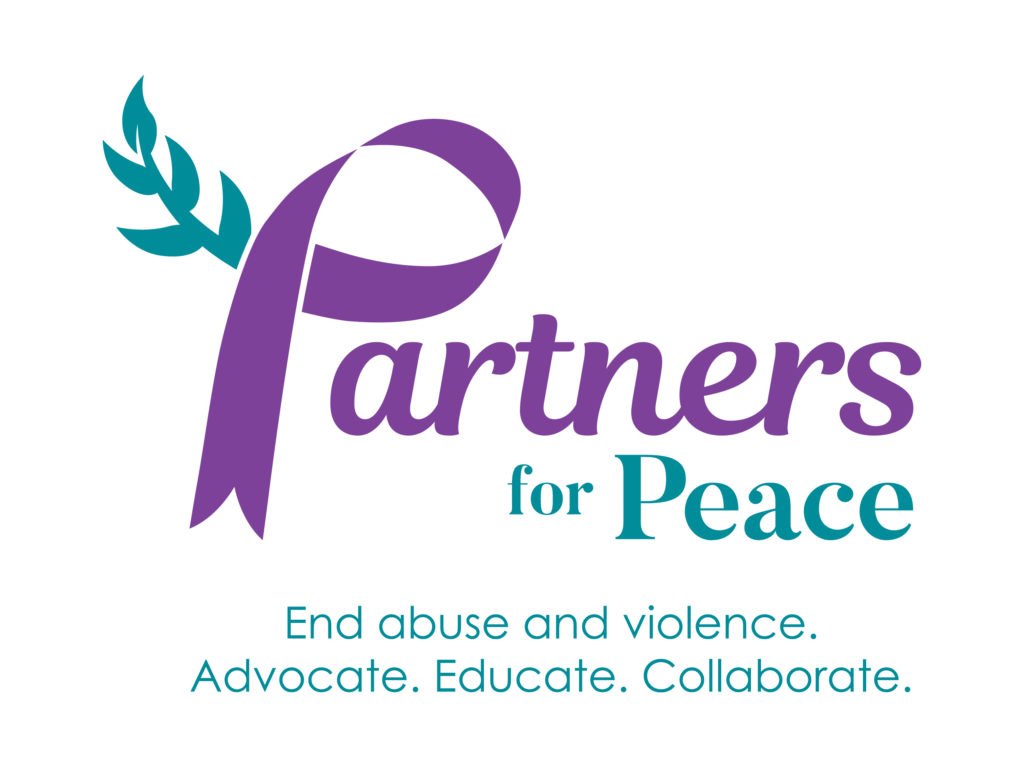 At Partners for Peace we strive to share the effects domestic abuse has on survivors, our communities, and society. We are honored to share this Letter to the Editor of the Bangor Daily News from Patrisha McLean:

I am the former wife and domestic abuse victim of Don McLean. Last year, Don pleaded guilty to four counts of domestic abuse against me, including domestic violence assault. Two related charges were dismissed as part of a plea deal.

Business as usual dealings with convicted domestic abusers — and to paraphrase Portland Mayor Ethan Strimling, there are always people who could fill the spot who don’t have criminal records and haven’t committed domestic violence against women — are another punch in the head to the victim. But beyond hurting the victim, these dealings send dangerous messages to violent men, to women in relationships with violent men, and to young people still forming views about what is and is not acceptable in romantic relationships. Too many women are dying in Maine at the hands of their partners for us to be casual about such things.