What is teen dating violence?

Dating violence is repeated physical, emotional, or sexual abuse used to frighten, hurt, and control another person. In a violent dating relationship, one person is afraid of and intimidated by the other. Abuse can take place among people who may be “going out,” dating, living together, engaged, or married. Violence within an intimate relationship includes, but is not limited to, the following behaviors:

If any of these are happening in your relationship, talk to someone. Without help, the abuse is likely to continue and even worsen.

How can I tell if my relationship is becoming violent?

Are you going out with someone who:

If you answer yes to one or more of the previous questions, you are experiencing abusive behavior.

What should I look for in a healthy dating relationship?

What can I do if I'm being abused in a dating relationship?

Most importantly, remember that you are not responsible for the abuse. No matter what anyone tells you, no one ever asks to be abused. Abusers make a conscious choice to be violent and intimidating. They use their anger as a tool to gain power and control over their victims. But even with this knowledge, you can’t make the abuser stop hurting you. If leaving the relationship is not an immediate option for you, help is available in the meantime.

Tell an adult you trust. Like the abuse itself, the pain and fear it causes won’t magically vanish.

Create a safety plan. This is a way for you to end the relationship and get the extra emotional support you need. This may include hiding an extra set of car keys and spare cash so that you can get away in an emergency. Also, review your options if you were abused and unable to get away—calling 911, setting off fire alarms, signaling to a neighbor, etc.

How can I help a friend who is experiencing teen dating violence?
Why is it hard to decide to leave?

Here is a list of reasons that some victims stay in an abusive relationship: 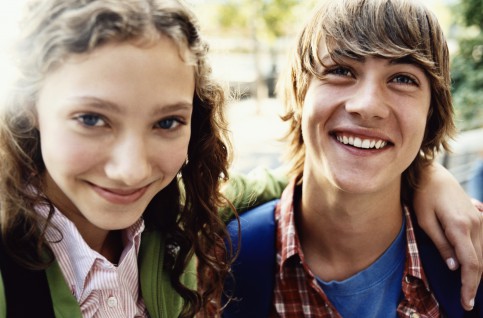 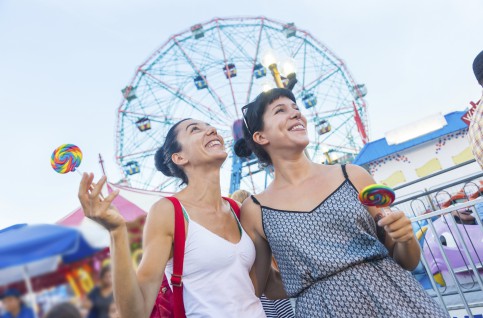